Scroll down to view project details

Based in the Olympic Park area in London, Samsung’s flagship store was opened in time on the site of the 2012 Olympic games. KTA Ltd provided a full work package to take the project through from inception to completion, including dealing with the client in South Korea. Our role as a Brighton architect was to produced a full set of working drawings (whicht included the fixtures), and also included collaboration with all the project consultants. This was of particular importance with issues such as those presented by the lift engineers once it became clear the site did not have capacity to take a standard lift design. The works included weekly site meetings and international conference calls with the clients. 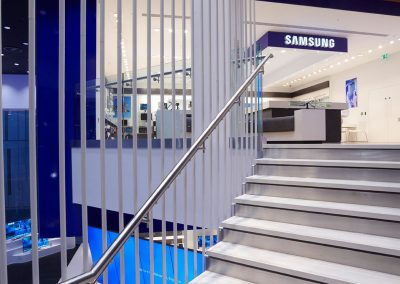 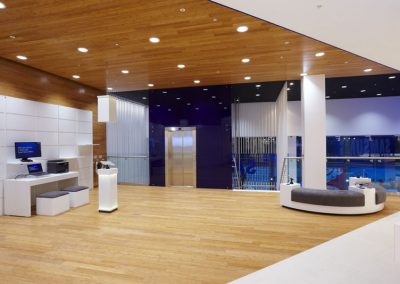 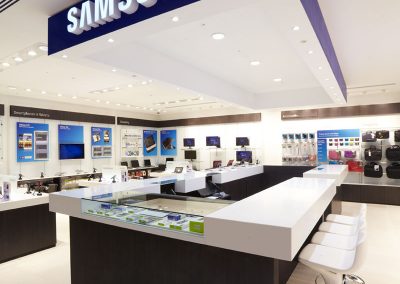 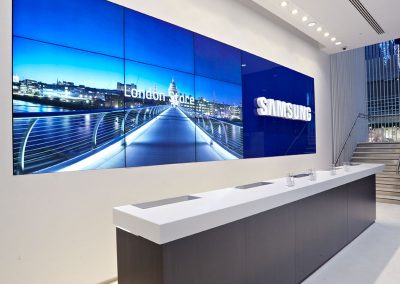 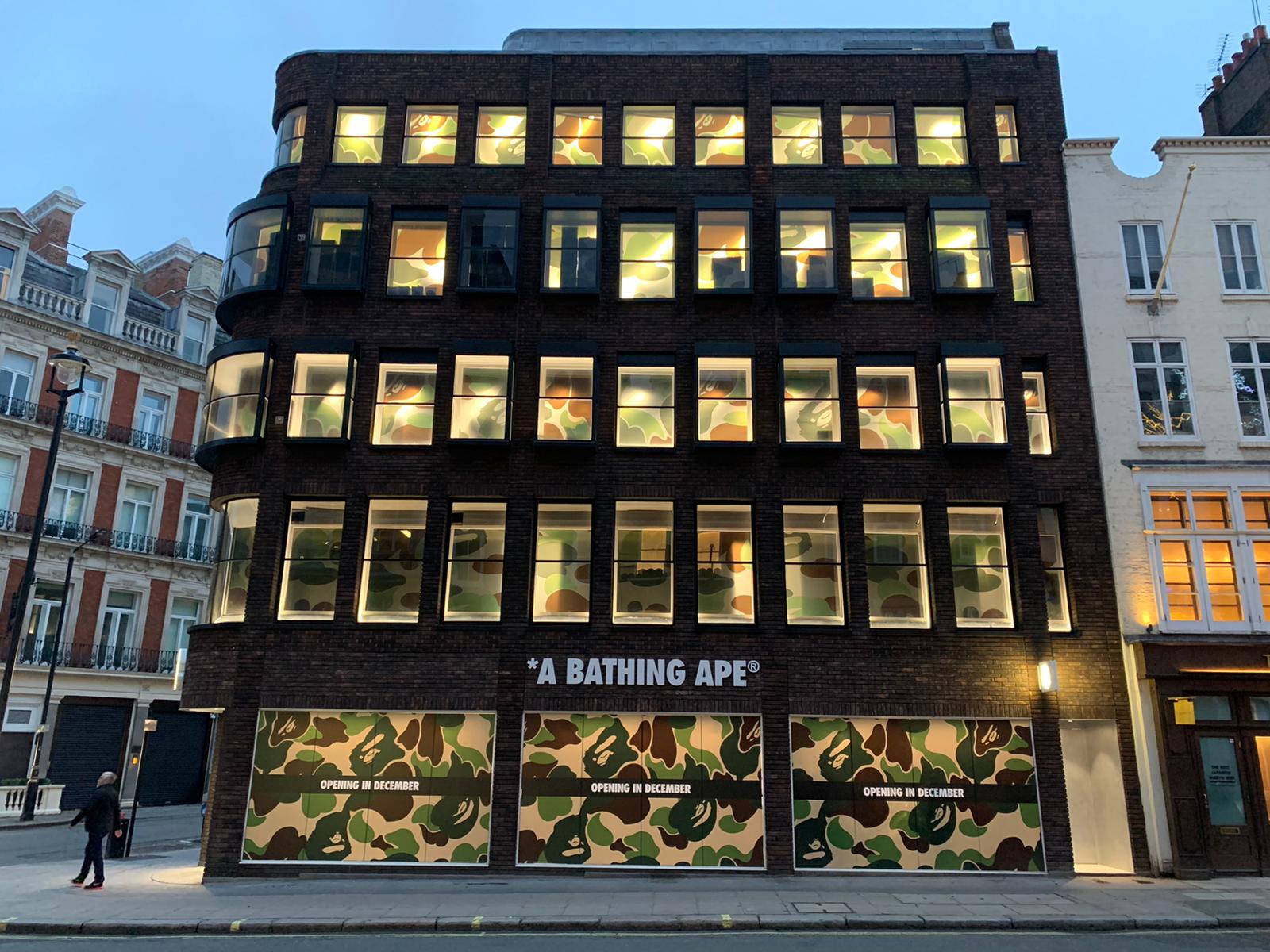 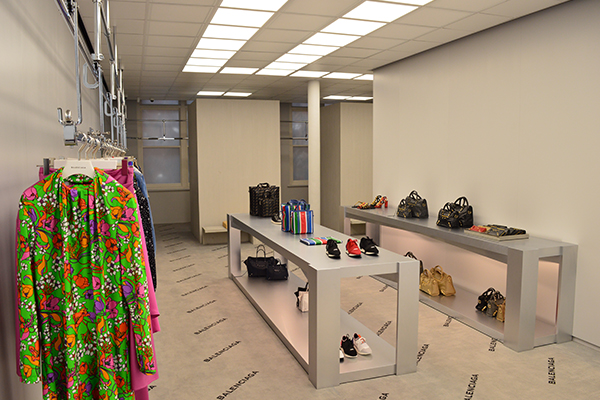 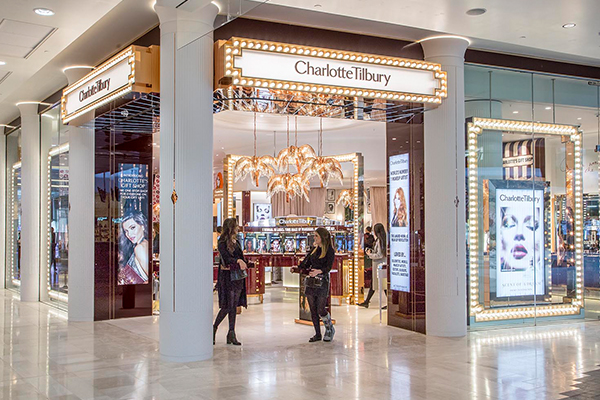 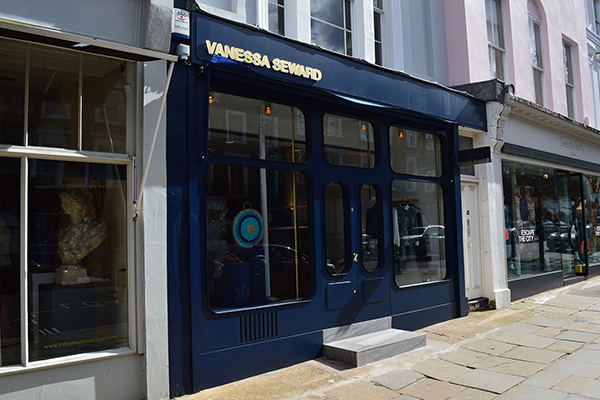 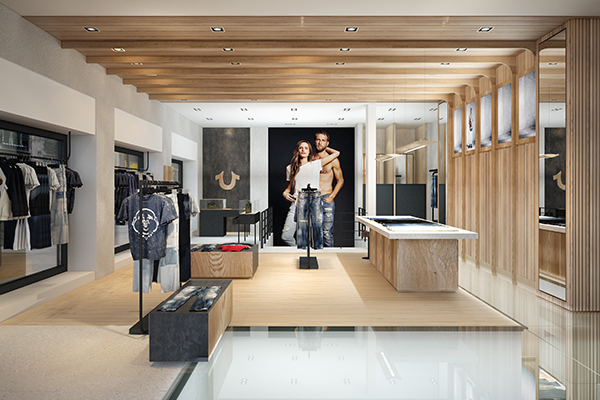 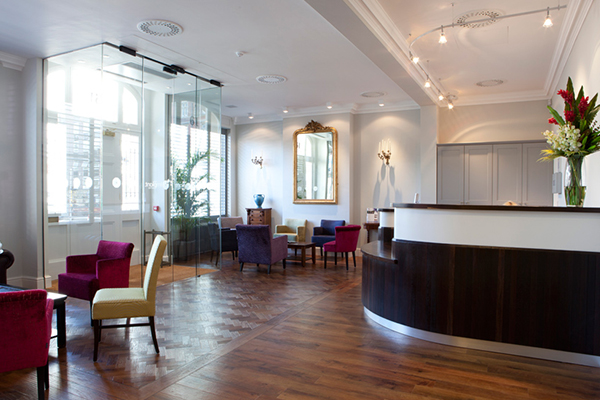 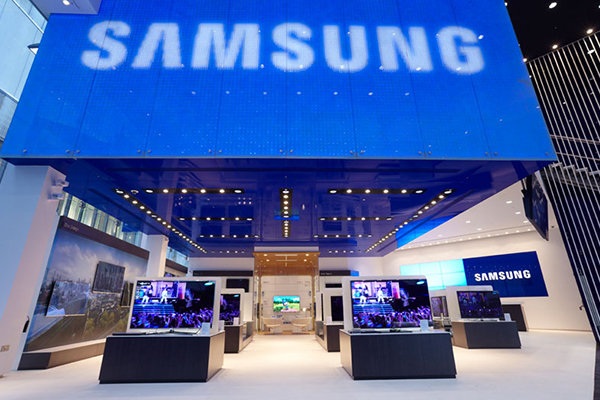 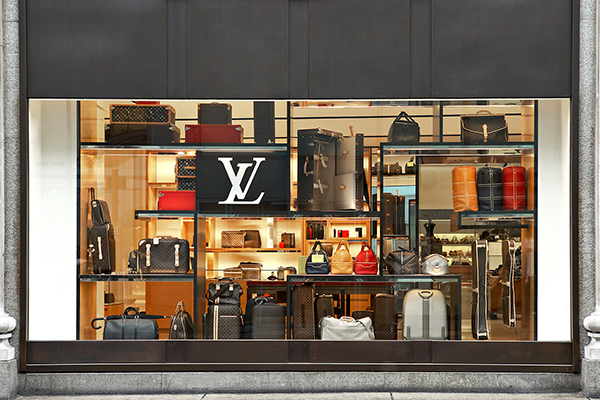